Joel had a ball at the Twinkle Tots Nativity yesterday. He did himself proud and we were very proud parents! As you'll see from the photos below, Joel was very happy and enjoyed the whole experience, unlike last year when he refused to participate and cried throughout. Nata had obviously given a lot of thought as to who would take which roles and Joel was one of two shepherds. The other shepherd was a smaller boy named Liam and Joel took him under his wing and helped him along.

Nata preparing the parents for what will be happening 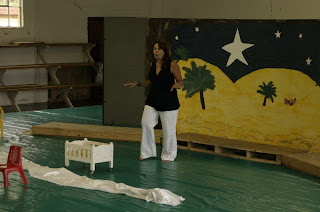 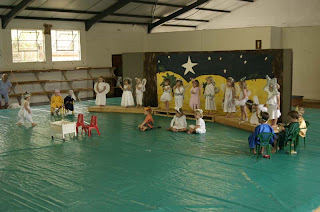 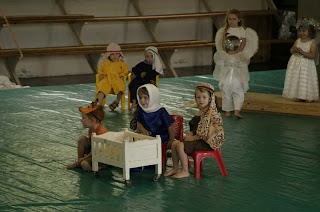 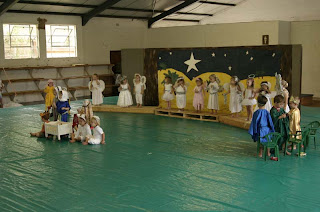 They're really enjoying themselves 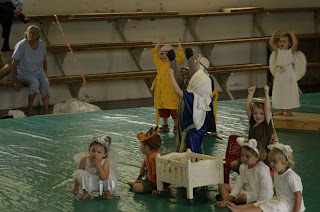 The shepherds on their way, Liam lagged behind a bit. Ouma (at the back in blue) was so proud of Joel! 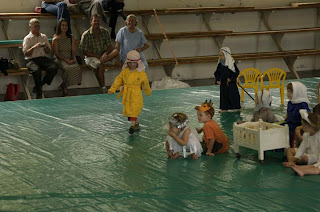 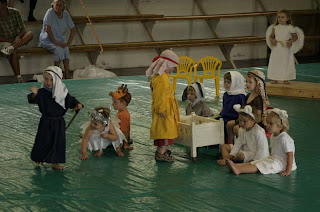 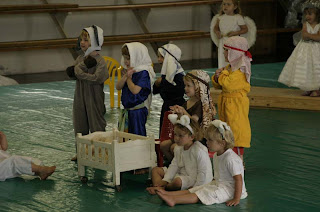 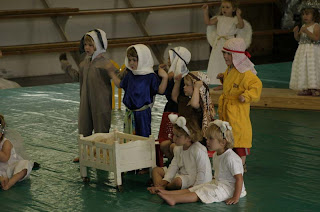 The star leads the wise men to Jesus 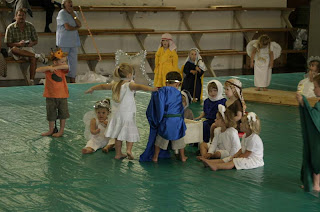 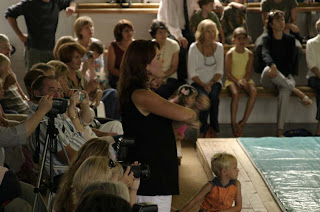 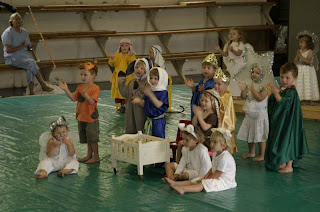 Fun being had by all 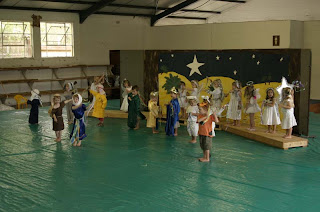 Joel was so eager to do the actions 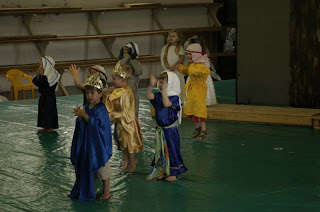 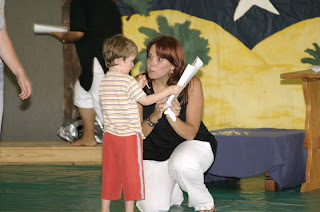 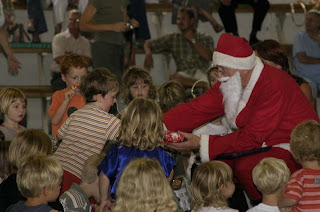