Blogging From A To Z Challenge - H 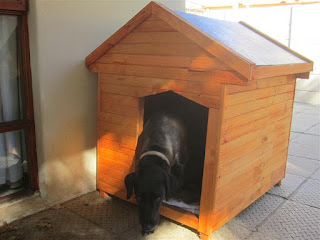 H is for Hokkie

I should be clear here too and say that those millions of South Africans are Black and Coloured, with the rare exception they are not white. South Africa remains a deeply divided nation but today the biggest divide is along economic lines. Whilst Black Economic Empowerment (BEE) has made some folk very wealthy it has failed to address the basic concerns of the average man on the street.

I promised not to rant after yesterday's post so I'll not go on other than to say that I believe that true BEE should be about raising the education standard across the nation so that the playing field is levelled out and jobs are given to those that deserve them. Thankfully there are many NGO's doing some fantastically positive stuff in schools in the poorer communities and I really thank God for their dedication!

Hopefully my boys' generation will change the underlying attitudes which are so deeply entrenched in this nation.

ABCDEFGHIJKLMNOPQRSTUVWX
This post is part of a series in the Blogging From A To Z Challenge, April 2012.

Labels: a to z challenge, blogs