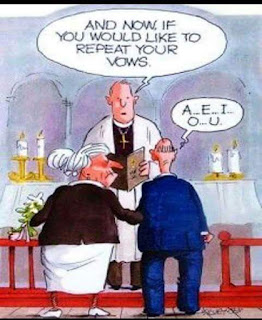 We were a little bit early when we renewed our vows two Sundays ago, our Silver Anniversary isn't until the 14th of September, but the opportunity was too good to miss what with us being back in St. George's for our last Sunday.

We had a great morning and must thank St. George's and the Rev Mandy Carr for allowing us to hijack the bulk of the morning service to do this!

It was also a great privilege to celebrate with some truly special friends, we know many couldn't make it and we missed you, but we're thankful to those of you who were able to join us.

I had the privilege of speaking for a few minutes and I did say that we should really call this "a celebration of Paula's madness" having put up with me for 25 years.

Seriously though, I picked up on Jack Dearden's theme of change which he preached at our wedding all those years ago. Rather than give the usual 1 Corinthians 13 kind of address, Jack took the opportunity to preach and he did a great job. Jack's word had two simple points: for Paula he told her not to fear change and for myself he told me not to stand in the way of change. Even at the time we felt that Jack's words were prophetic and they have helped to shape our marriage and the choices we've made in the intervening years. 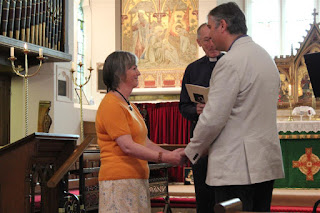 Here's an edited version of my talk:

In 1985 the local churches in Sevenoaks got together to stage the Real Life Mission. We both got involved in the youth side of things and through this we got to meet. Paula was 17 and just finishing her A levels, I was 19, recently saved and still a little rough around the edges. I guess we should have realised that a relationship that started in mission was only ever going to go one way. LOL!

The old joke goes that change isn’t in the Anglican dictionary, although truth be told this applies to most church traditions! Seriously though, change isn’t always easy and often it comes at a great cost. 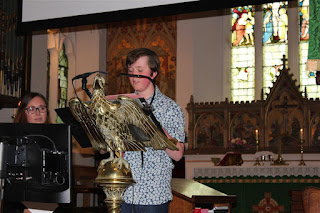 When Moses persuaded Hobab to join the Exodus in Numbers 10:29, Hobab knew that the cost to him was the sacrificing of seeing his family (v30). That's a huge personal cost!

During the Exodus the Hebrews constantly resisted change and even once they were on their way they complained and grumbled, even telling Moses that they would have been better off had they remained in Egypt Ex 14:14.  Change is never easy and rarely without some cost but invariably it's well worth the pain. 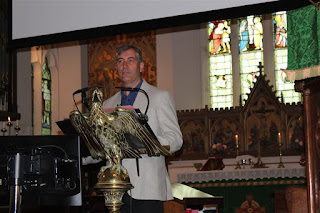 For Paula & I our lives changed beyond all recognition in ‘97 when we went to have a look at a project in Tanzania. At that point life was sweet, we had good jobs and finally we were doing well financially, and we had no desire to leave England. In fact, I felt strongly that I would serve Him in the UK, but God had other plans and so the adventure in overseas mission began.

We've reflected back on Jack’s word many times on the way...

We’ve had a bit of a roller-coaster ride of it, having been in Tanzania where we resigned, Zimbabwe where we were deported and now South Africa, but it’s been an incredible journey.

So here we are 25 years later and I hope we’ve been faithful in our response to the word Jack preached back in 1991. Paula has worked hard on not fearing change & I’ve tried to never stand in the way of change.

This brings me back to our reading of 2 Chronicles, we’ve always gone out with rejoicing, not because of anything we’ve done but because of God and his faithful grace poured out on us.  Just as I touched on Ex 14:14, so 2 Chronicles 20:17 picks up the same theme about God’s people not having to fight because the battle belongs to the Lord.

Rather, as verses 22-23 make clear; we go out with rejoicing, and that’s been our testimony over the last 25 years, and I can’t wait to see where God will lead us in the next 25.

Thank you for walking with us, for supporting us, for praying with us and for some of you, shaping our very Christian lives! 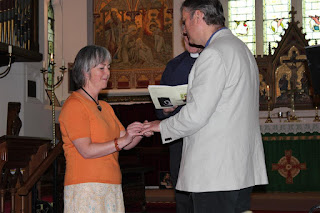 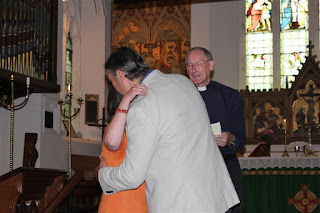 Suzi was 3 months old when we got married 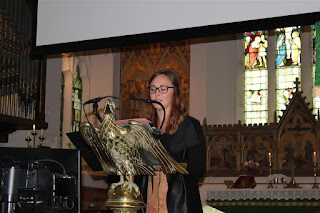 No regrets on my part! 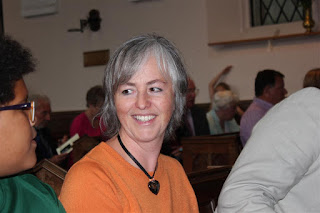 Drunk and it's only 10am 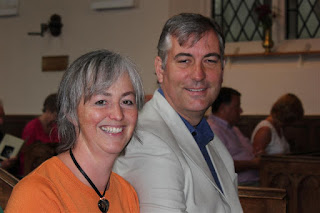 Love how our family has grown over the years 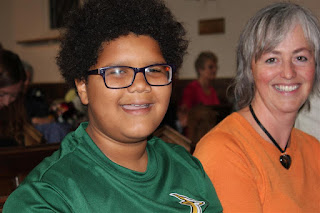 Two boys who are total treasure 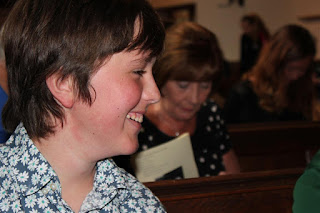 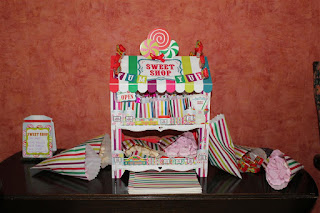 The spread was amazing 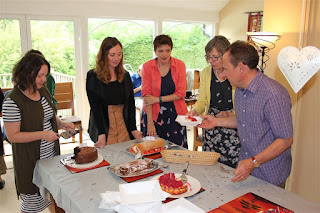 Arsenal fans together, it's a sad affliction. 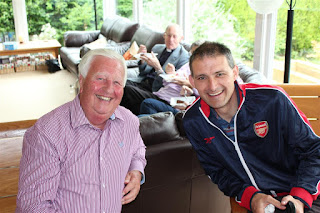 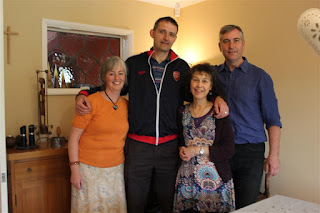 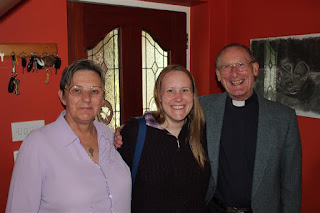 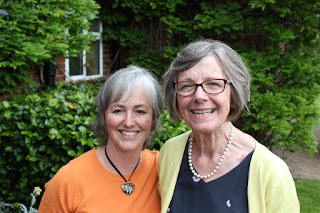 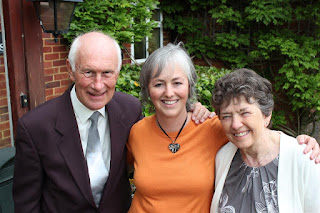 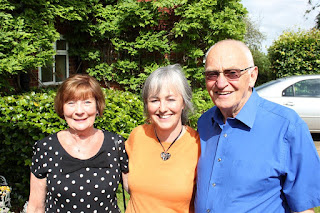 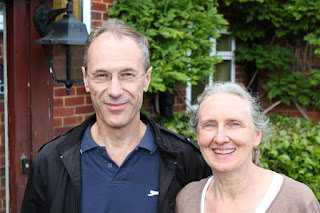 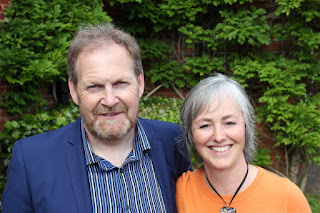 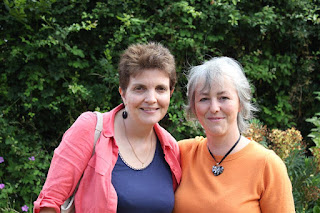