We had a lot of fun on holiday and were blessed with an amazing house to stay in for free for the 2 weeks. The break came at a great time for us and the boys really thrived on so much quality family time together. Joel's highlight was the 'orange train' at the railway museum, we're not sure which train he's on about but it made a big impact on him. Eli's highlight was probably learning to pull himself up and then cruise the furniture, he also really enjoyed the beach. Our highlight was the peace and quiet after bedtime when we were able to watch some BBC Prime on satelite TV, Paula was having withdrawal symptoms from Casualty and Holby, whilst Dean watched loads of Top Gear and quite a bit of football. 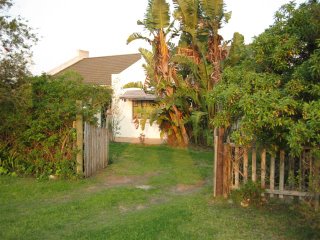 The gorgeous house we had the use of for two weeks in Sedgefield. This was such a blessing! 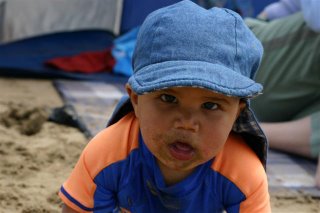 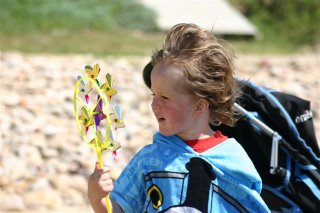 The wind was strong at times but nothing like it is in Somerset West. Joel really enjoyed his windmill 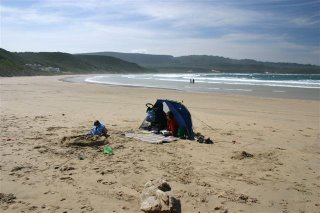 We went to the beach at Buffelsbaai which is a safe beach for children. As you can see, we were fighting for space on the 7km stretch of beach 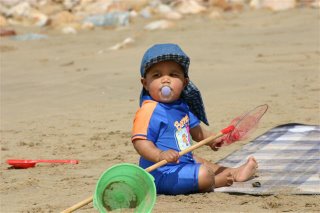 Contemplating a spot of fishing. Dad & Joel had some great times in the rockpools 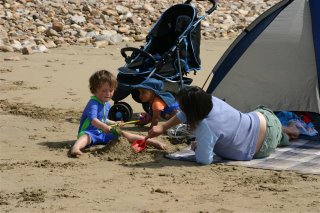 First attempt at a sandcastle 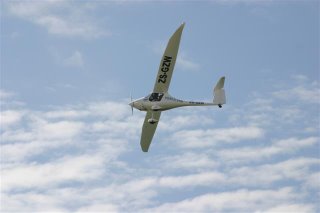 Glider passing overhead on the beach 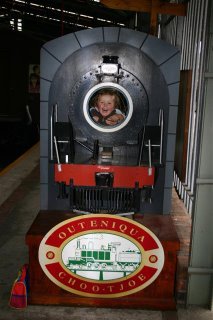 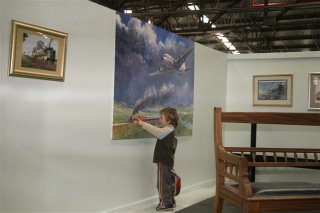 Admiring trains of all descriptions 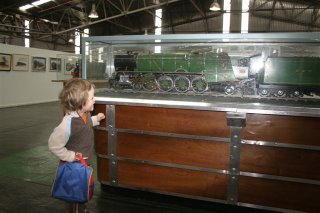 Joel wanted to take this one home! 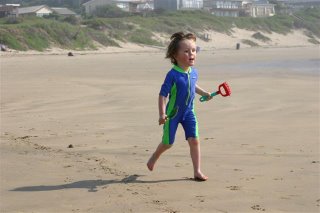 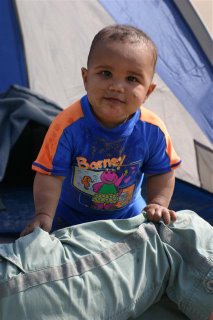 Standing is old hat for Eli 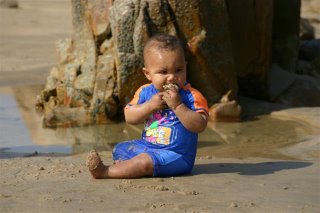 "This sand is a bit cruncy" 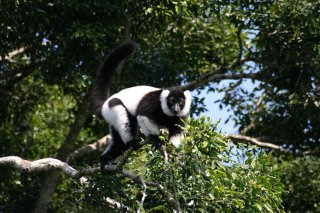 Lemur from Madagascar at Monkeyland. This is a rescue park for monkeys which were either domesticated or used for entertainment. The park is a single 12 hectare enclosure in which the various monkeys are free to roam. This is a brilliant project! 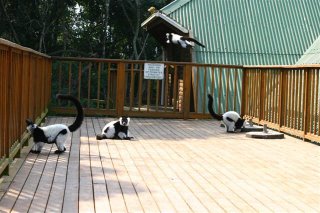 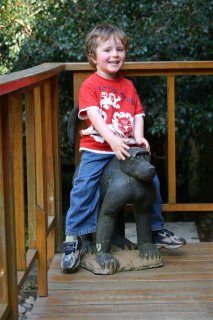 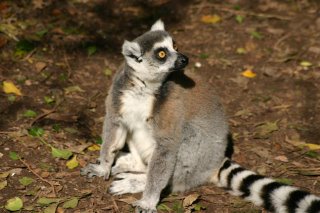 So cute! a Ringtail Lemur 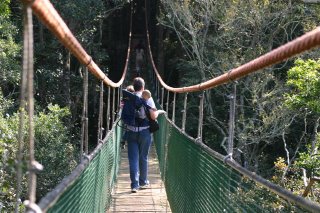 Daddy carrying Joel & ELi across the rope bridge. This bridge takes you through the tree canopy and allows excellent views of the monkeys 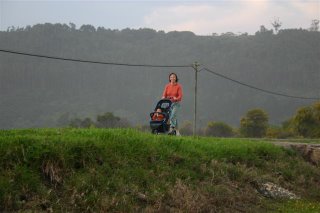 Mummy out for a stroll with Eli 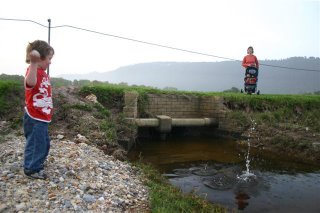 Joel throwing stones into the river 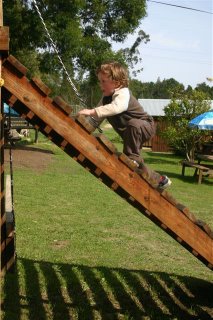 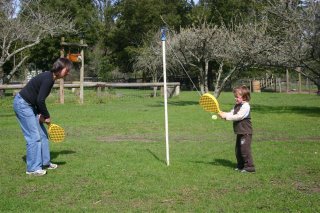 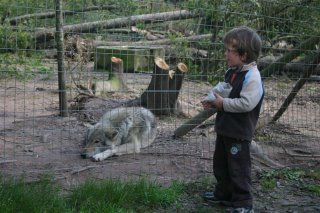 Joel at the Wolf sanctuary 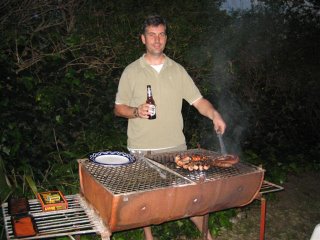 Down to the serious issues of braai-ing 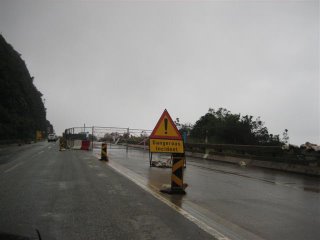 The N2 to Sedgefield goes over the Kaaimans Pass which has recently collapsed following severe rains and landslides this winter. The pass is only open on one lane and delays of 1 hour are the norm. Sadly, the landslides have also taken out some of the Outeniqua Choo Tjoe railway line so the trains aren't running 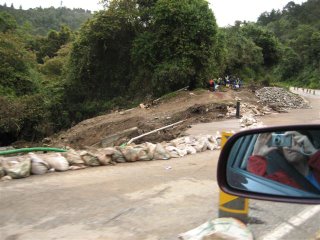 Another part of the road which had collapsed 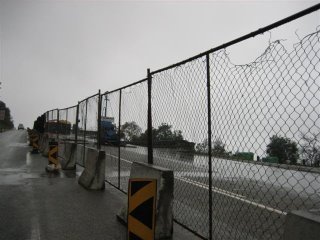