We stuck to what has become our family tradition by having the turkey in the evening and once again the weather was glorious so we sat outside, jealous aren’t you! The day was mainly about the boys, sadly our church doesn’t tend to have a meeting on Christmas Day, so Joel & Eli opened their small stockings first and then over the course of the morning and afternoon opened their presents. Once again Joel was keen to play with each new toy before opening the next present, but he did get the hang of it and started to demand another present. Still, he’s nowhere near as materialistic as he would be if he were in the UK and we’re grateful for that! One of the real blessings here is that Christmas is Christmas, not some stupid secular event like ‘winterval’. The meaning of Christmas is important and the sales drive behind Christmas in the UK is very much missing here. Although probably not for too many more years.

We broke the day up with a walk at Radloff Park (opposite where we used to live) and Joel really enjoyed throwing stones in the river, this used to be one of his favourite pastimes but we rarely go to the river these days.

After a relaxing afternoon (Paula doesn’t see it that way!) we got the boys off to bed and had a superb Christmas dinner with almost all the trimmings, but it was Fab regardless! Yes we did find sprouts.

Eli peering into his stocking 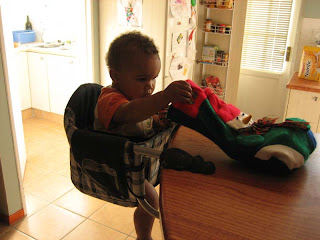 Delighted with his clockwork bug 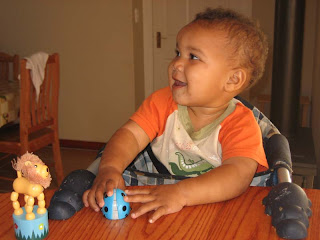 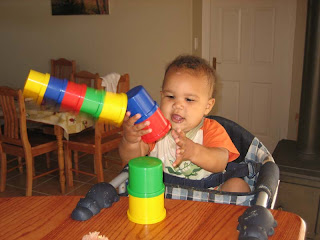 The first of many performances by Joel, this one featured Captain Hook and a Dragon 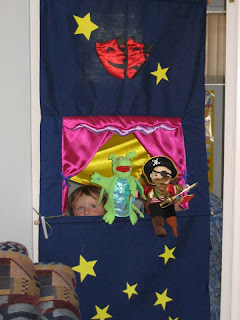 By the lourensford river in Radloff Park 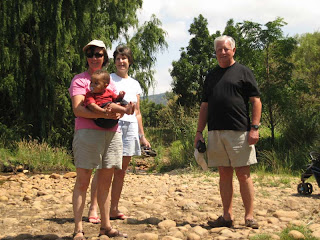 A show for Grandad 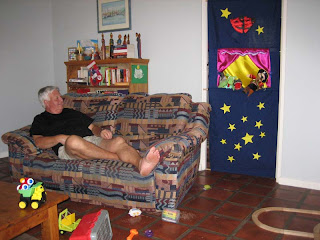 A toast to Christmas 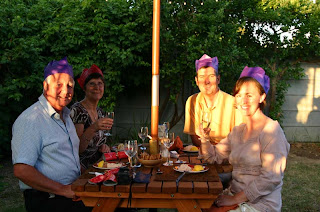 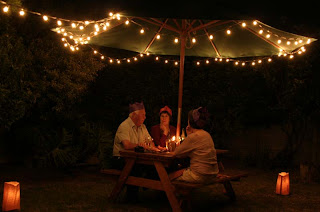