Palace Result - With A Difference 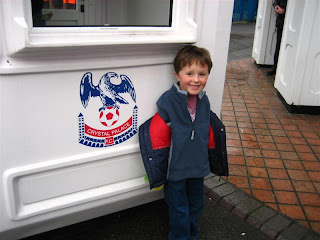 Today was a proud day for me as I took Joel to watch Palace at home. Grandad was chauffer for the afternoon and we had a great time. Joel coped brilliantly and really enjoyed himself, he even got the hang of the fact that we were shouting for the Eagles & Palace. Enjoy the photos below...

So Palace remain unbeaten in 13 games but in fairness should have won this game quite comfortably. Palace were camped out in the Norwich half for the first 45 minutes only allowing the visitors three brief forays into the Palace half. Unfortunately one of these ended in a Norwich goal against the run of play. Quite how the offside flag remained down is a question many Palace fans will be asking for some time to come.

Morrison had five great shots on goal in the first half alone! and the team were playing well together. Sean Scannell was a real handful for the visiting defence! Palace made hard work of things in the second half but thankfully Morrison equalised on 50 minutes which salvaged a point for Palace.

Palace were by far the better team and were quite unlucky not to have come away with all three points but at least it wasn't a case of unlucky thirteen and the unbeaten run continues.

Next fixture: Sat 4th Jan away to Watford in the FA Cup, let's hope for a decent cup run! 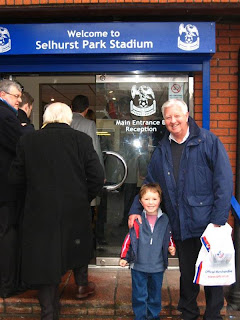 Enjoying a hotdog before kick-off.. 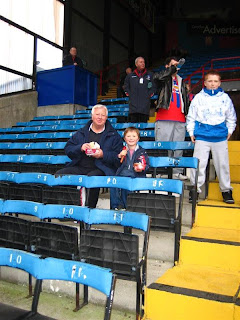 ..and watching Julian Speroni warming up in goal 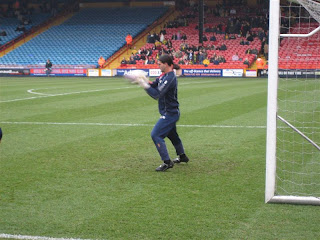 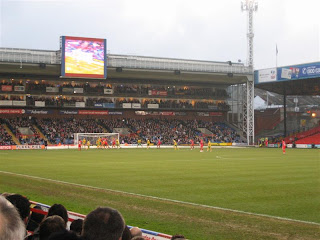 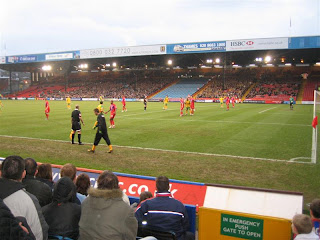 Waiting for the restart after the opening goal 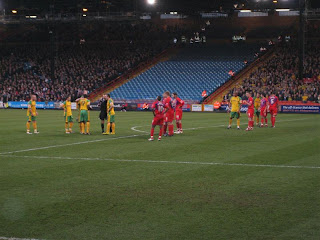 The 2nd half gets underway 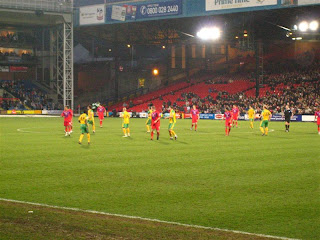 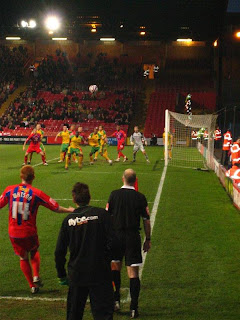