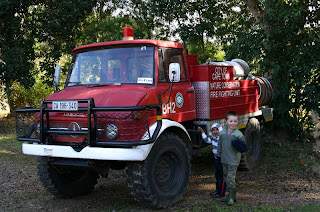 We decided to brave the wet and cold and spend a few hours in the Nature Reserve yesterday with the boys! We were the only people there apart from those actually climbing the mountain, so it was a bit weird - but great for us! The Nature Reserve is really beautiful at this time of year. The proteas are out in all their glory and look beautiful against the dark greens of the surrounding foliage and the dramatic dark skies.

The boys enjoyed running around letting off steam - jumping in bok poo (why not!) and generally getting soaked running through and splashing in the muddy puddles. When we left Joel's wellies were completely full of water!!

We treated the boys to a drink in the cafe - mainly because we wanted to get warm and sit by the fire with a cup of tea! - and they decided they wanted an ice lolly instead. How strange are they!!

So, we're all well and over the recent bout of Chickenpox. Eli got it just two weeks after Joel and suffered very differently to Joel. Eli really enjoyed his week off school and Joel was really cross that he wasn't able to stay at home too. In fact he was heard saying the immortal line: "I want more Chickenpox!" as he wanted to be at home with Eli. Thankfully he soon got over that.

Church is going really well and we love being so involved. Thanks for all your prayers. We feel like we're getting to know folk and we're constantly blown away by the church's love for us. The boys are also enjoying King's Kids which is a real blessing.

Swinging on the 'climbing tree' 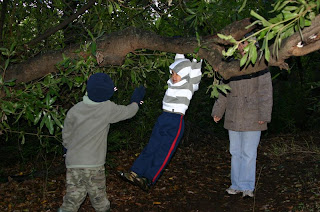 The proteas are quite spectacular at this time of year 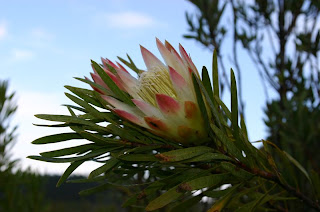 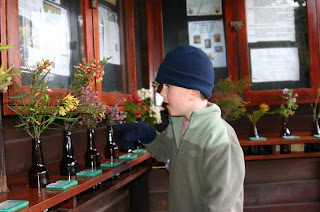 Boys at their happiest 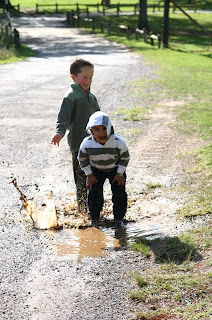 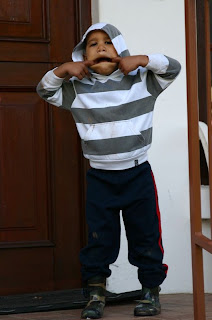 Despite the horrible winter weather, ice lollies remain a favourite 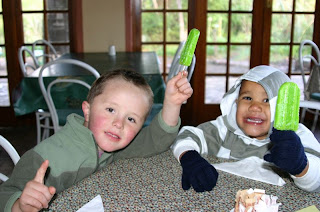 You can probably guess what that is 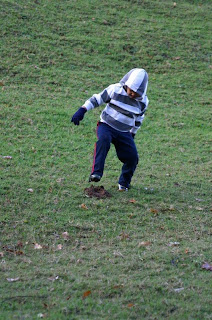