I can remember many years ago wishing for a really quiet year and to be honest I'm still kind of waiting on that wish.


Despite that, 2012 goes down as one of the best years ever for me!

2011 was a true "annus horribilis" that started badly with just about everything that could go wrong going wrong. One day we'll tell the story of what went on but suffice to say that when brothers in Christ lie to and about each other Jesus name is anything but glorified!

What I will say of 2011 is that I remember praying on the beach in the middle the year crying and asking God where on earth do I go from here, my name is mud, my reputaion is in tatters and I'll probably never serve the local church in the Western Cape again, despite having done nothing wrong. Do I run away and return to Blighty or hang on and wait on God? Thankfully I held onto God and the great thing about one's name being trampled into the ground is that you can then only stand on the name of God!


Whilst praying on the beach I had an amazing vision of an old ice cream tub and God just peeling off one corner of the lid to show me there was something inside but I couldn't see what it was. I had a strong sense that God was telling me he had things under control and a plan for me but it wasn't for me to know about at that time. God is awesome!

Thankfully out of all this came 2012 which as I say was just a great year. Sure we had our fair share of trials and tribulations, what year would be complete without them?

January 15th will be etched into my mind for the rest of my life as it was the day that Tree Of Life Church was planted out of Church Of Love & Grace in Mitchell's Plain into Macassar. Not only were we finally back in Macassar but I was now leading the church plant, what a privilege. God truly is awesome! 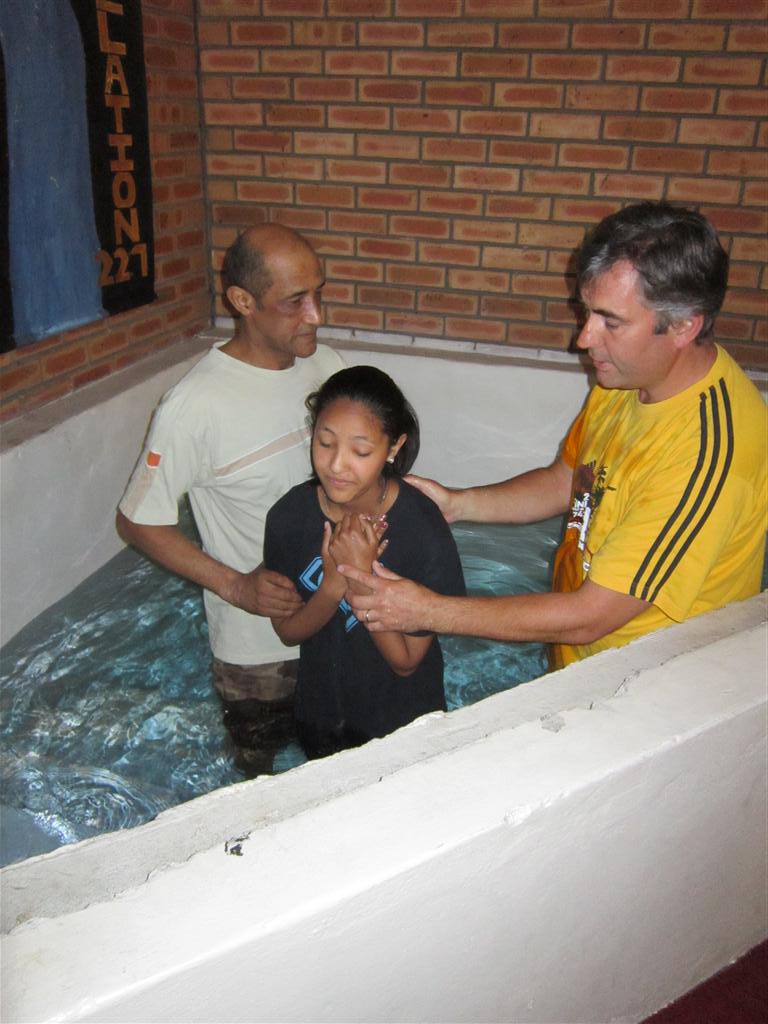 The joys this year have been watching one of the ladies in Tree Of Life grow in faith and maturity to the point that her home life is radically transformed, her husband is with her in church, one of her daughters and a granddaughter got saved and as a member she now speaks out and is going from strength to strength. This has been a privilege and a joy to watch!

Another church member has gone from being very nominal in his faith to getting baptised, filled with the Holy Spirit, speaking in tongues and generally being an amazing servant of Jesus. Again, what a privilege and joy to watch the change in his life!

Philip & Maria's wedding was also a great occasion as the church rallied to lay on as much as it could with our dear friends at Simon's Bay Christian Church blessing us royally.  My abiding memory as the official photographer on the day was marveling at how God blesses. Here was a poor couple from Macassar having the day of their lives and having their wedding photos done in the gardens of Admiralty House in Simon's Town. Wealthy couples don't get to do that. God is awesome!

We made a video about Tree Of Life which can be seen here.

So the focus of 2012 has been Tree Of Life and watching it and the members grow and given how 2012 went I reckon 2013 is going to be even better. Please Lord! 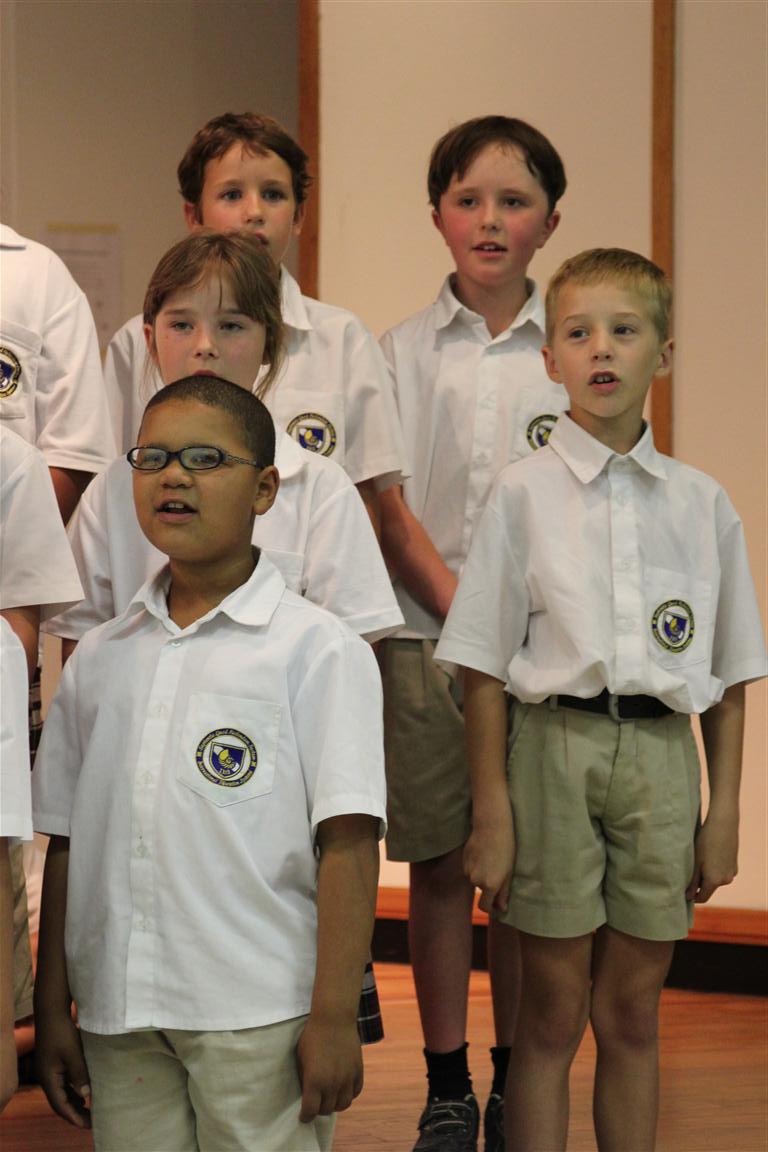 Family wise things were good too, we celebrated our 21st wedding anniversary, for which Paula deserves much much more than a medal!

Our boys did us proud, Eli sailed through his year at school, choosing to stay away from the naughty kids and make good friends with two of the best kids in class. Joel did really well and overcame some great odds. We were deeply unimpressed by his teacher (let's leave it at that) but despite this he did more than survive.  What really impressed us about Joel was his new found determination which was exemplified in his guitar playing. Joel was desperate to learn Stairway to Heaven but his teacher told him it was too hard for him. In fairness at that point we were wondering why Joel was even bothering with the guitar. So Joel went on to YouTube and found an instructional video and for weeks sat learning how to play Stairway.  After the school holiday Joel couldn't wait to show his teacher how much he'd learnt. Ever since Joel has been non-stop on the guitar and with Eli learning drums I'm half way to having my own rock band!

My highlight with Eli has to be teaching him to ride his unicycle. If you haven't seen him yet take a look at this video of him. Eli's way more confident now and working on a few tricks but I still really like this video.

Hoping your 2013 will be as good as I'm expecting ours to be.