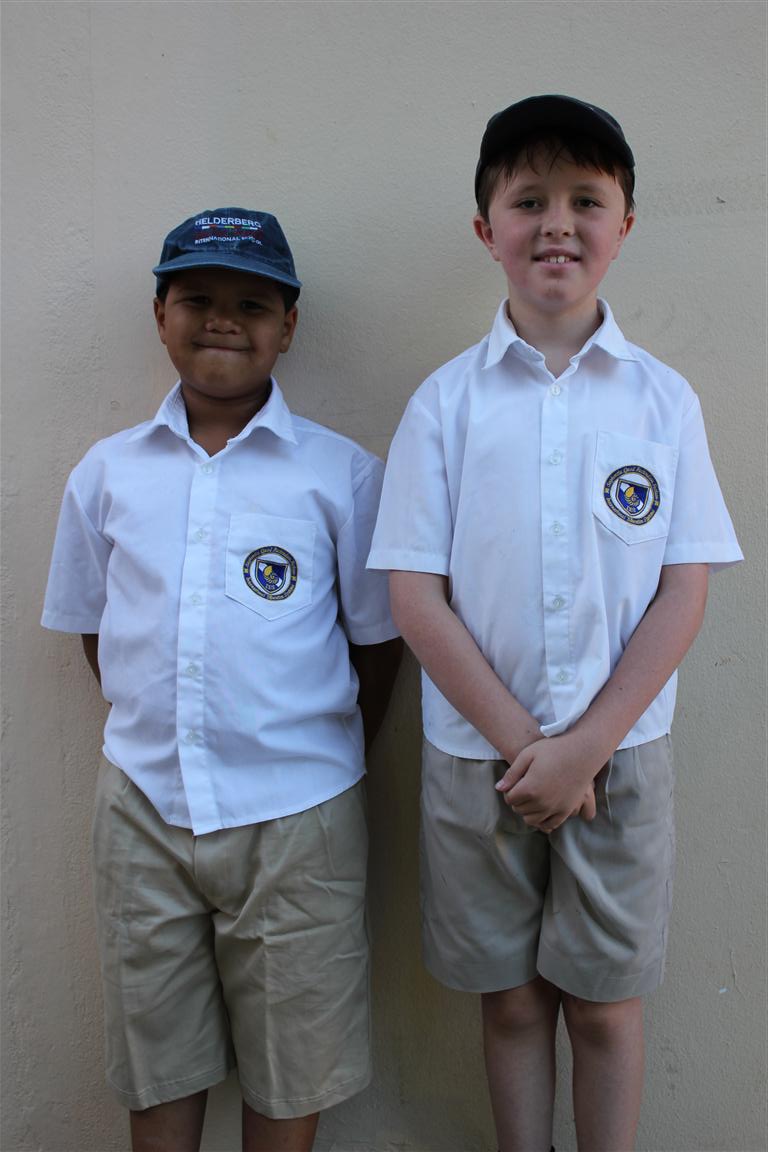 It's back to school for the boys as the school year began this morning.

We can't quite believe it but Joel is going into Year 5 and Eli into Year 3. Our babies are definitley no longer babies.

We're really excited for them for the coming year as they've both got good teachers with both of them being commited Christians.

After Joel's awful year this year he's got a teacher who's already seen him at his best and likes him. Eli is going into a class with a teacher we've known for some years now and Joel had a great time with.