O Is For Oom Paul 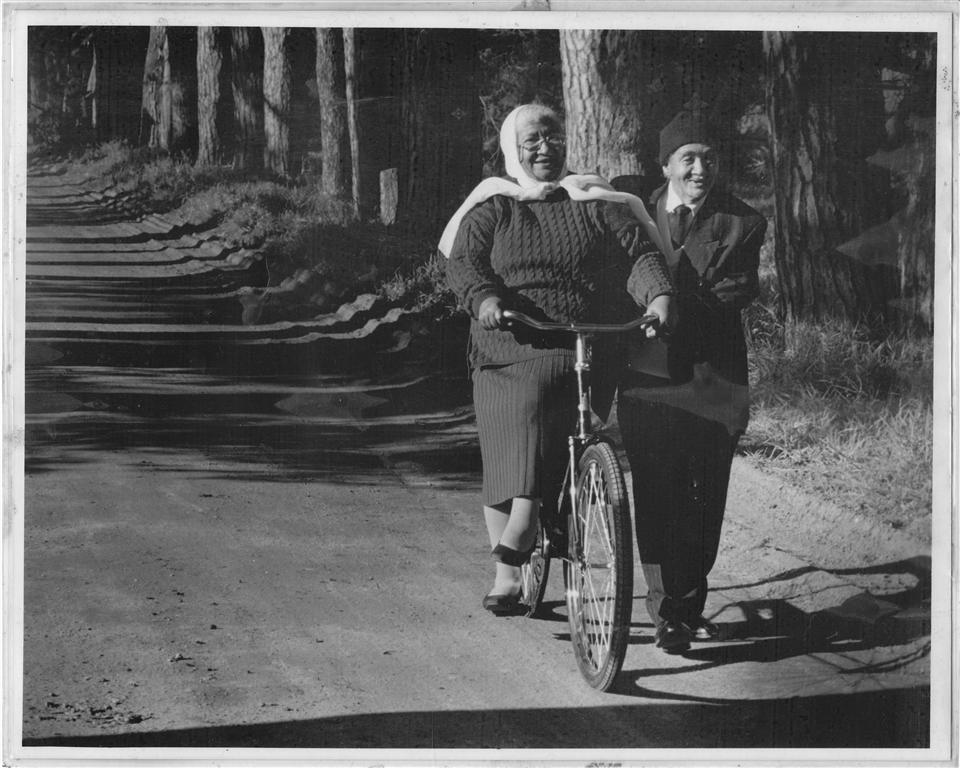 Oom Paul is a great man!

At 86 there's not much in life he hasn't seen and having been married to Molly for a little over 60 years with loads of children, grandchildren and great grandchildren there isn't much he hasn't done.

I've had the privilege of sitting with Oom Paul on a few occassions and consider him to be my very own Nelson Mandela.  I've never met Madiba and am highly unlikely to ever have the chance to, but sitting with someone like Oom Paul is just as great a privilege!

In our modern throw away age it's all too easy to underestimate the value of people like Oom Paul when we should really be taking time out to sit at the feet of such people and soak up their knowledge.

Like Mandela, Oom Paul won't be around for much longer but I intend to sit at his feet as much as I can and just soak up what he has to offer.