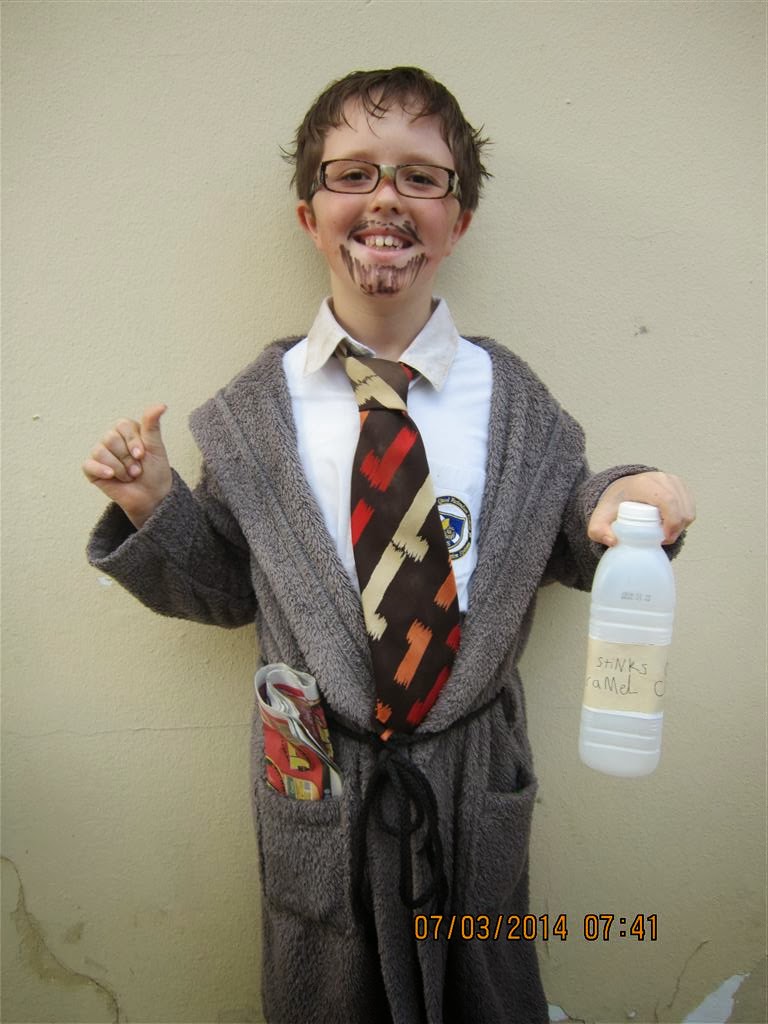 It's Book Week at the International School again and once again Joel has gone dressed brilliantly and is very excited to see how all his friends have chosen to dress too.

Joel chose to go as Mr Stink from the book of the same name by David Walliams. We had so much fun making him and his clothes dirty, cutting his shoes open and generally just making it up as we went along.

The biggest problem we had was finding rabbit droppings that Joel could use as ear plugs. 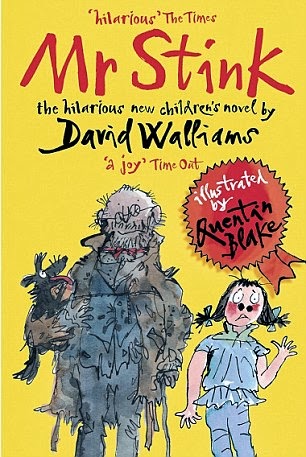