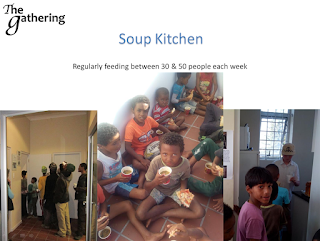 This morning we had the privilege of speaking at Joel's high school assembly about The Gathering's Soup Kitchen.

Paula put a proposal to the school about them getting involved in our Christmas outreach by providing pizza for everyone at the kitchen and gift boxes for the children that attend.

The school have responded brilliantly and after Paula spoke so well (with the PowerPoint slides) at the assembly this morning, the Student Council are meeting later today to sort out exactly how the students will respond.
It was great to be invited in to the school to do an assembly, it's only taken 10 years to get the invite! 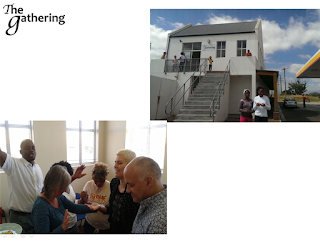 We also spoke about our Homework Club which
starts in January, some of the teachers appeared
very interested in this 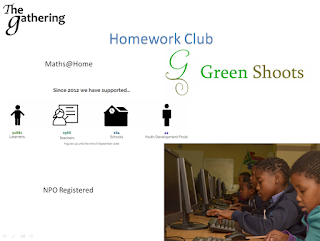