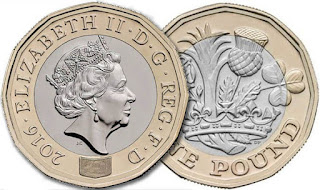 The Suffolk Gazette is a brilliant satirical news website (which the powers that be and those lacking in any semblance of humour would label as fake news) which has even fooled Sky News into reporting on one of its articles, much to the hilarity of those of us that love the Gazette.

However, today, in celebration of the new Pound coin being released they've accidentally wandered in to the realms of real news as they posted an article entitled: "New one pound coin worth only 58p after Article 50 triggered tomorrow". 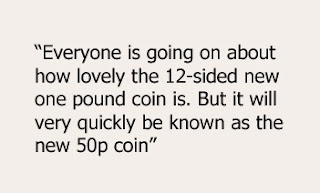 Whilst the author of the piece thought he was being funny, the reality for many of us involved in mission or community development outside of the UK this has been a very depressing reality for a while now.

The Pound has already lost approximately 25% of its value against the Rand since the Brexit victory, and it shows no signs of gaining any of those losses.

I'll not bore you with the details but let's just say life is a whole lot more expensive than it used to be and there isn't anything funny about it!