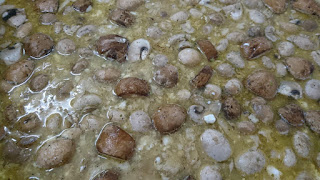 For the last few weeks I've been using less milk in The Gathering's soup , preferring to use Amasi, a local milk product that is totally gross unless you grew up with it.

I first encountered Amasi in '97 in Tanzania, where one morning I joined the workers for their morning break at the project where we were serving, and they thought it highly amusing to watch me being grossed out by it and almost vomiting. Amasi (or Maas in Afrikaans) is in essence curdled milk and unless your stomach is used to it it's very hard to deal with.


However, in our soup it takes on a whole different flavour and makes the soup extra thick and creamy and totally delicious! 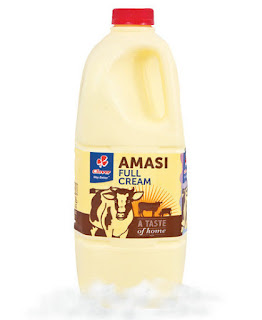