We've had a busy time giving our powerpoint presentation, having spoken on Saturday evening at St. Mary's Cheadle and again at the 11.15 service on Sunday morning. We were also interviewed in the 9.30 service, so we were really pleased to be in the Lake district for a week after that before speaking at Gee Cross next Sunday.

The Boys have been an absolute credit to us as they cope with so many new and different people almost daily, they've also carried on in their routines brilliantly which makes our lives much easier. We know many of you are praying for Joel & Eli in this respect and we know that God is faithfully answering these prayers.

Below are some photos of our time in then Lakes so far. 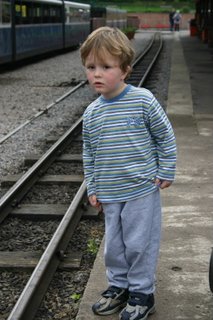 A. There's a train coming! 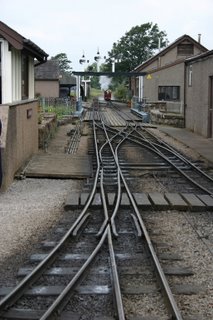 We rode the miniature railway from Ravenglass to Dalegarth and back, Joel really enjoyed this 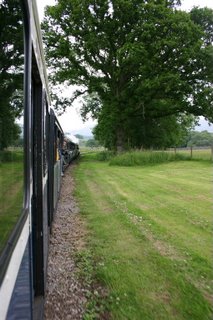 Joel with a whole scotch egg in his gob 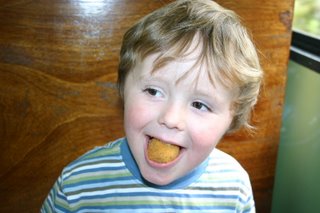 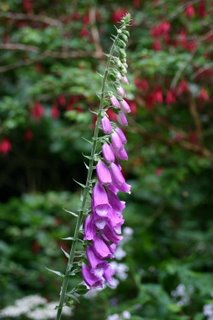