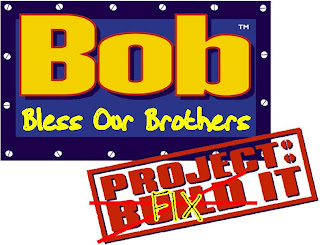 On Saturday we completed part 2 of our Project Fix It with a great turnout of folk from church getting involved. This was a great time of blessing for our friends in CNP and a great way for church members to build relationships with people they might not ordinarily mix with.

The feed back from the two days has been very positive so hopefully we'll be able to follow it up later in the year. 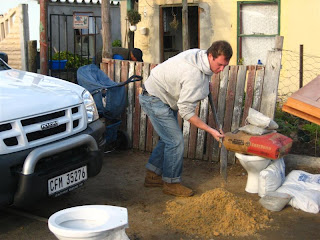 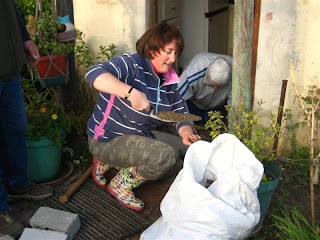 Rod preparing the step for the concrete 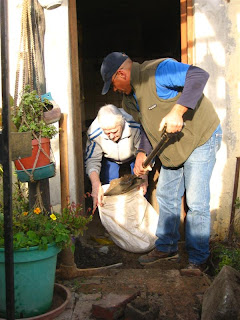 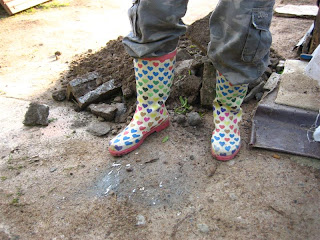 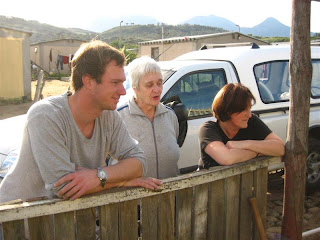 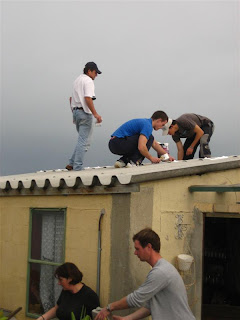 James looking pleased that his mum's window is replaced 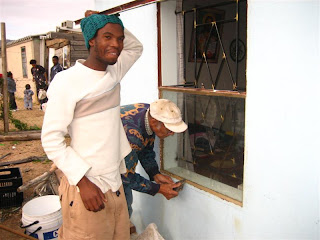 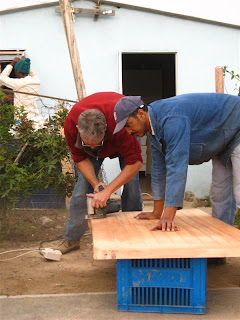 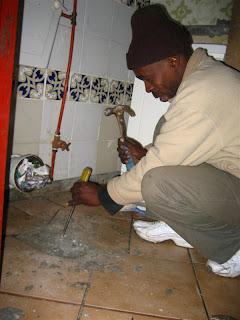 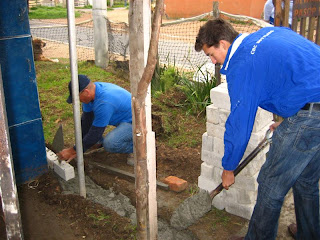 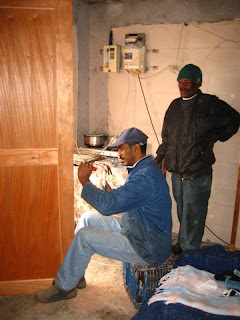 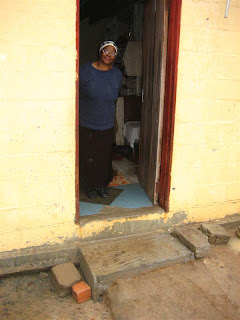