Hardship In Zimbabwe - In Pictures 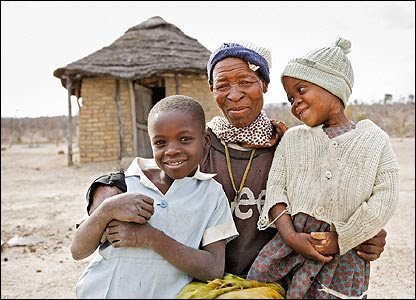 It's not often these days that Christian's get good publicity, admittedly we tend to solicit bad press (such as the whole fiasco surrounding the ordination of homosexual clergy) by failing to handle situations well. Anyway this post isn't a rant & rave about that but rather to draw your attention to some very positive press regarding Tearfund and the work they're doing in Zimbabwe.

Today the BBC are running an 'In Pictures' feature entitled Hardship in Zimbabwe which focuses on Tearfund and the role of the local churches in Zimbabwe as the famine deepens.

So pop over the the BBC News website and have a look.
All images ©BBC