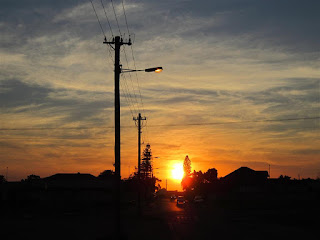 The Gathering's Soup Kitchen was another great evening! It's always good to see so many of our regulars and today we welcomed back two who have just been released from prison, they were missed whilst they were away.

We also had a few of the locals who regularly hang around the laundrette and shop most days and it was good to serve them. There are some odd characters in there but having finally ventured in through our door they revealed themselves to be interesting and entertaining characters.

One older lady was very stoney faced and had spent quite a bit of time shouting at some of our regular kids to the point I was feeling a bit wound up by her, but thankfully once we'd overcome the language barrier I realised she was actually teasing them and having a real laugh with them which they also enjoyed. 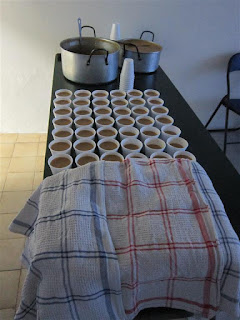 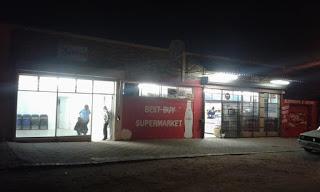 We've realised that after dark our tinting isn't as effective as we'd hoped! 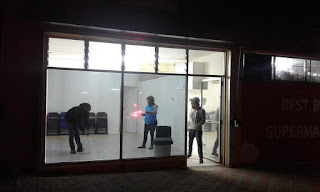 Once it's dark outside we can't see out but Firgrove can see in. LOL!
Errol & Linda were stars as they helped me clean up, saving me a shed load of work tomorrow. 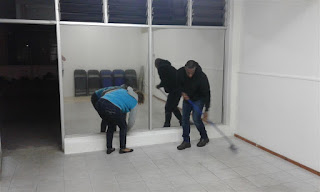